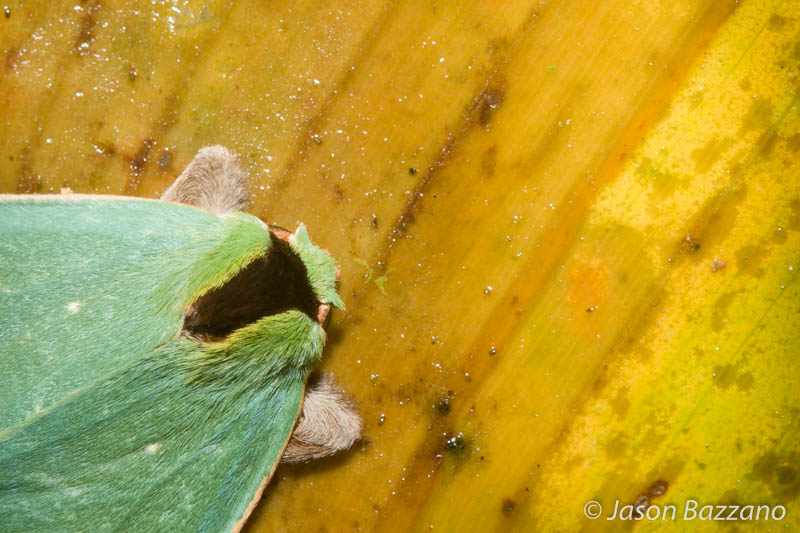 As a relatively new parent, I find myself observing other parents with their small children, just to see how they’re proceeding with the weighty task of shaping their kids’ fresh little brains. One of the saddest things I see is when a parent tells a child, “Yuck! Look at that __________. It’s so ugly!”

The words “beautiful” and “ugly” are poorly defined, subjective labels that people often inappropriately award the significance of objectivity.

That’s worth restating: “beautiful” and “ugly” are simply vague opinions of an individual, and may not have any meaning for a different individual.

In this article, I’m going to talk a bit about the implications of using the words “beautiful” and “ugly” and then get into aesthetics from a photographic perspective.

Let’s establish a simple definition to beauty and ugliness. Something that is beautiful resonates with a single person; some undefined characteristic about it strikes a chord, making that person a little happier – but perhaps not the next person that comes along. Something that is ugly simply makes the individual less happy.

Why you shouldn’t use the word “ugly”:

I don’t use the word “ugly” to describe anything because it encourages others (and, unconsciously, me) to simply ignore the object in question. Because really, while ugliness is – on the surface – about “general unpleasantness,” it importantly fosters attitudes of avoidance and out of hand dismissal, while discouraging observation, exploration, and subjective evaluation (i.e., things that we want).

I will sometimes use the word “beautiful” as convenient shorthand for “subjectively pleasing in some undefined capacity”, because doing so does not encourage outright dismissal of anything. When brevity isn’t a priority, however, I prefer to be more specific.

For example, if I were to see a butterfly with my daughter, I might point out the complex pattern on its wings, its vibrant colors, the spiraled proboscis (its “tongue”), etc. This (I hope) would encourage her to not simply harbor an a priori judgment that butterflies are beautiful just because her dad told her so, but rather to observe the characteristics of butterflies and evaluate for herself how pleasing they are.

Children are little information sponges and the opinions of the parent quickly become their own. By telling a child that something is ugly, the parent has cheated their child out of something that the child might have found interesting and worthy of appreciation if left to form his or her own opinion.

Instead of saying ugly…

My photography is heavily influenced by the above approach to aesthetics. I often photograph things that some people would consider “ugly,” because I find them interesting or pleasing in some perhaps less conventional way. Here’s an simple example with a close-up photograph of a spider:

Some people would consider a spider close-up to be ugly because, perhaps, they find spiders dangerous. Even if we ignore for the moment that most spiders pose no threat to humans, upon further observation we find that there are many things about spiders that are potentially interesting and/or pleasing in some way. For example: they have unusual eyes, a fascinating body plan, interesting texture of varying body surfaces, webs are cool, etc.

So in identifying the reasons we find a subject to be unpleasant, and then engaging in further observations, we often find that there are substantial interesting or pleasant characteristics in the very same object.

Still with me? Okay, let’s take a step further: another example of a conventionally ugly photo would be a shot of a dead sea turtle:

Substantially further away from flowers and butterflies (and even spiders) on the conventional cuteness scale, for sure. There are indeed a number of unpleasant things about a dead critter; high up on my list would be “unpleasant smell.” However, this is conveniently absent in a photograph, so we can look closer. Some positive aspects of such a photograph, on the other hand, would include (hopefully) some artistic merit (light, texture, composition, etc.) and a reminder that death and decay are the inevitable consequences of life (You might not want to hang such a photo over your bed, though). Furthermore, if a critter dies due to anthropogenic causes (as was the case here), a photo may be an effective tool to rally understanding and encourage public action to correct the issue.

Here’s a link to a new gallery I’ve posted of photos in a similar vein: Circle of Life.

How to make a “beautiful” photo:

In other words, a photograph is a static, two-dimensional representation of a particular place, from a particular point of view, at a particular moment in time. You have created something distinct from the original subject, and that creation is to be evaluated on its own merits.

There are two basic ways to make a beautiful photograph:

I suggest you don’t rely too heavily on option #2, or you may find yourself waiting a very, very long time to turn out a good shot.

As you can imagine, though, method #1 takes some time, as well. I like to consider each photographic subject as an aesthetic challenge – how can I best fashion a pleasing composition given the subject matter and the tools I have available (lenses, flashes, etc.). Sometimes all it takes is natural light and a conventional vantage point, and 1/100th of a second later, I’m done. But more often than not, I need to invest some considerable time and effort to arrive at a satisfactory solution to the challenge.

My lesson in the jungle:

All the above seems obvious to me now, but embarrassingly enough it took me quite a while to fully realize this. A couple years after I purchased my first SLR camera (in my late teens), I found myself in Southeast Asia with half a year of travel in front of me. I had just finished a research project in the region, and with some modest savings I had accumulated by eschewing any formal housing arrangements the previous summer, I set out on what was essentially an extended photographic expedition.

I bought a leaky tent in a market in Thailand for around twenty bucks and set off into the jungle. My preferred subject matter was (and still is) smallish critters. And, as it turns out, there are a LOT of creatures that fit that description in the jungle (go figure). Never having had access to so much interesting subject matter before, I got a little overwhelmed.

I was surrounded by absolutely beautiful frogs, lizards, and miscellaneous invertebrates. Vibrant colors, interesting patterns, unusual forms, insects as big as my forearm – it really was a photographic paradise for me. After a while, however, I realized that the amount of effort I was putting into composing each shot was diminishing. My photos were getting trite, formulaic, and snapshot-ish as I raced through the jungle, furiously punching on the camera’s shutter release like a lab rat hitting a button wired to the pleasure centers of its brain. I felt like I didn’t have enough time to linger on any one subject, for fear of missing out on some amazing critter further up the trail.

Finally (eventually), I realized what I was doing. A crummy shot of a cool critter was ultimately a throw-away shot – no matter how cool the critter was. A couple thousand slides in the trash later, I resolved to invest more time in planning out each shot. Simple enough, eh? And the quality of my photos did indeed improve as a result. But there was an unforeseen benefit, too. By scrutinizing the subjects in order to take a better photo, I learned two important things:

The next time you see something you would call “ugly,” think to yourself WHY you think that. Is it just because someone TOLD you it’s ugly? Is it because it’s dangerous? Is it because you don’t fancy the color? Then look again and see what else you can find.

You’ll be surprised how often you can discover something beautiful – or at least interesting – in anything.