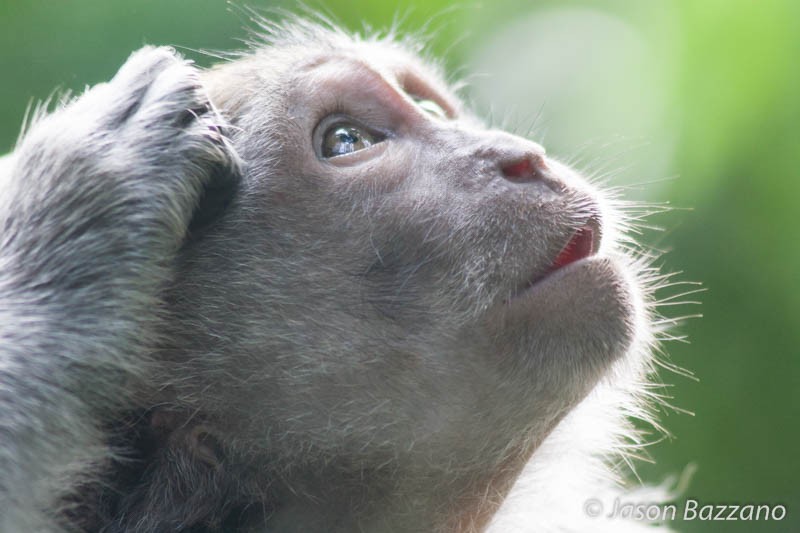 Every now and then a scientific term wanders out into the wilderness of the vernacular. Once such a term winds up in general usage, it accumulates alternate meanings like a shoe accumulate chewing gum on a hot summer day.

Last week I wrote about how technical terms provide one with descriptive power and precise meaning. But what happens when one of these words has more than one meaning? Sometimes context is enough to enough to prevent confusion. But sometimes not.

What often happens when science words are inducted into the vernacular (or vernacular words are inducted into science-speak) is the alternate meaning is quite similar to the original meaning. Similar enough to fool an unfamiliar speaker to assume they understand what’s being discussed, but different enough to completely sabotage the entire substance of the conversation.

You’ve heard of the words “hypothesis,” “theory,” and “law,” right? They’re all real words that non-sciencey people use. Well, as it turns out, scientists use them, too. “Hooray!” you might think, “finally some science words I don’t have to make a special effort to learn!” Well… not so fast.

I’m focusing on these three words because I noticed that they are some of the most commonly misused words in a scientific context. “Hold on!” you might say. “I know exactly what those words mean. Theory and hypothesis both mean ‘guess’ and law means ‘rule.’ Is that not true?”

Well, you’re absolutely right: that is indeed what those words mean – in a vernacular context. Those definitions are certainly what most people are thinking when they hear those words. However, in a scientific context, they have entirely different meanings.

In a scientific context, a HYPOTHESIS is a possible explanation for why something (relatively limited in scope) happens. Well-informed, based on observations, logic, and previous studies. NOT a mere guess. Let me repeat that last bit: A HYPOTHESIS IS NOT A GUESS.

Say you notice something interesting out in the world. Being the inquisitive person that you are, you watch carefully, you look for more examples, you watch again (and again), you think about what you’re seeing long and hard, you read up on related topics; you even call up an expert at your local university for input. Finally, after all your preliminary investigation, you have a reasonably firm idea of what’s going on. THAT is a hypothesis.

In a scientific context, a THEORY is a far-reaching explanation for how natural phenomena occur, drawing from many observations, experiments, and well-supported hypotheses. Similar to a hypothesis in that it’s an explanation, but theories have a much broader scope. Developing a theory is an “aha” moment – you realize that many different observations are all related to a single, unifying, driving force. Theories are a big deal – a scientist would be a serious fancypants if he or she developed a solid theory. Most of the time they’re down in hypothesis land.

Finally, in a scientific context, a LAW is an extremely broad and relatively basic description of a fundamental natural phenomenon. It doesn’t explain why anything happens, but it does give you excellent descriptive power. Laws are similar to theories only in their broad scope, but the similarity ends there. Beyond that point, they are apples and oranges.

Remember the important distinction: theories explain, laws describe. A theory is not somehow inferior to a law (nor vice versa) and a theory cannot magically transform into a law (nor vice versa). This is really IMPORTANT. Uninformed people sometimes dismiss a theory with the phrase, “it’s only a theory,” as if there were something more. There is not.

Scientists find it extremely satisfying when they can describe a law with a nice, neat equation. As you might guess, there are a lot of laws to be found in the more mathy and pertaining-to-the-constituents-of-the-universe-type sciences, like physics. When you get into the messy world of biology, however, people are sometimes hesitant to even use the term “law.” Of course, all biological processes operate within the constraints of physics, and the physical laws can be observed in all living things, but all of the emergent, organic complexity that characterizes living things can be difficult to label as “fundamental enough” to be considered a law. I mean, considering that we only know of life from a single location in the universe (our own planet), it makes the term “universal” sometimes seem a bit of a stretch to use in an exclusively biological context. Nevertheless, there are some descriptions of living processes that are so far-reaching – pertaining to all living things – that they have been termed “laws.” I’ll talk about that later, though.

Problems with alternate meanings often arise with poorly translated scientific articles written for news sites, popular science blogs, and the like. The writers that are producing these articles leave us to assume that they usually write a celebrity news column (maybe the science guy is out sick), and that they have absolutely no idea what they’re talking about.

Try browsing the internet with an eye for this – you’ll find that misuse of these words is rampant. Because these words appear so often in popular science writing, their misuse can be a great litmus test for determining if you should immediately stop wasting your time with an article, and find a more reliable source. It’s no wonder that there’s such a disconnect between scientists and the lay-public when so-called authorities (news organizations and the like) routinely publish such fundamental errors in translation.