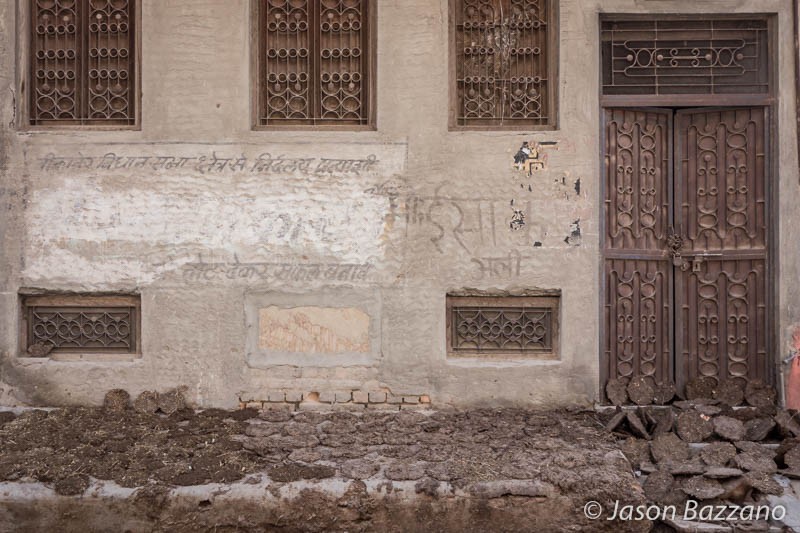 Think back to the last time you read an article that asserted something was “scientifically proven.” It probably wasn’t that long ago if you read the news or browse the internet regularly. Did you know that the author was full of crap?

In science, NOTHING is EVER proven. Period. At this point, you may be thinking, “Here we go again – those kooky scientists have another alternate meaning for a normal English word.” Well, actually, “proven” means to a scientist exactly what it means to everyone else: something that is “proven” is irrefutable, 100% certain, and so unbelievably correct that it cannot and will not EVER change.

Such a definitive statement is enough to make a scientist nauseous (seriously – they often have pretty frail constitutions with all the stress and the alcohol). Oh sure, a scientist might develop a hypothesis that he or she is quite fond of; they might even say their research strongly suggests that their hypothesis is correct. But no real scientist would ever say they have PROVEN anything.

Remember, one of the most fundamental tenants of science is that nothing is completely certain. The entire body of scientific knowledge is constantly being retested and revised as new information comes to light. Explanations of how things work and why things are the way they are (i.e., hypotheses and theories) that have generally been accepted as true (even for a very long time) can be overturned – should a better explanation be formulated.

No matter how compelling a hypothesis or theory is, there is always the possibility that there is a better explanation. For that reason, the word “proof” is best left to mathematicians and lawyers (this reluctance to consider anything “proven,” by the way, is one reason why scientists make such awful jury members).

Anytime you read an article that states that ANYTHING is “scientifically proven” you should immediately put the article down, and enjoy those extra few minutes of your day that you would have otherwise utterly wasted. (With your extra time, I suggest you go for a nice short walk or call up a good friend.)

For some people, all this uncertainty makes them a bit uneasy. Isn’t science supposed to have all the answers? Well, as you may have noticed, the universe is big and complicated. We’ll never have all the answers. But this honest uncertainty is actually one of science’s most powerful strengths: it allows for the ability to self-correct and fluidly adapt as new information is discovered.

If science did NOT change in response to new information, it would be reduced to a meaningless body of unreliable assertions, subjective statements, and immutable dogma, i.e., a collection of beliefs. A belief has the freedom to be timeless and unchanging, despite new circumstances. While this certainly simplifies matters, this inflexibility may eventually require complex mental gymnastics in order to accept poorly supported statements, even when more logical explanations are available.

So, YOUR job as an intelligent and rational human being is to make your own decisions regarding which statements you find well-supported, thoroughly tested, logical, and sound, and which statements fail this rubric. I know, it sounds like a lot of work, huh? It was so much easier when someone just told you a scientifically proven fact, and you believed it. Well, there’s no shame in reserving judgment until you’ve reviewed the information available. People are often far too quick to assert an opinion, even when they know very little about the subject at hand. Once you do start your own digging, however, you’ll find that this sort of engagement makes everything a lot more interesting.