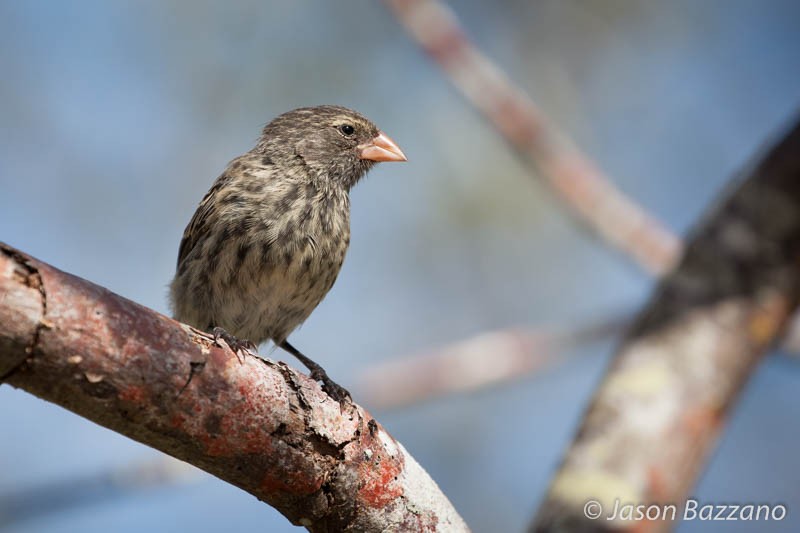 Has anyone ever asked you the question, “Do you believe in evolution?” It sounds like a simple enough question, right? In reality, however, it’s a plea for help. What they’re really saying is, “I have no idea what evolution is, and I don’t know anything about science. Can you help me?”

Let’s start with the “do you believe…?” part. A belief is something that has no grounds in science – it’s completely outside of science’s influence. A belief can be in anything: unicorns, a flat earth, honest politicians – whatever a fertile imagination can conjure up. Fundamentally, beliefs have no empirical foundation – there is either no solid evidence supporting a belief, or there is plenty of evidence against a belief. If there actually is ample evidence in support of a belief, it’s not a belief. You’re merely choosing to accept the most likely explanation or description of a phenomenon as satisfactory (until better-supported alternatives come to light, of course).

If you choose to believe in something in spite of this, however, science can merely shrug its collective shoulders and look awkwardly in the other direction, perhaps saying something like, “Huh, that’s an interesting story.”

When you’re talking about observable phenomena, the query, “do you believe…?” is not appropriate – it’s sort of like asking someone if they believe that they’re breathing, or if they believe that things fall down and not up. This sort of question can easily be resolved by a little research – reasonably conclusive evidence is available, so there’s no need to start making up stories.

So, as you can imagine, no one who is thinking like a scientist would ever say, “I believe in _______.”  Instead they have a fundamentally different way of asking and answering questions. Here are some examples of decidedly more science-y statements that demonstrate that you have an empirical basis to an opinion, rather than an unanchored, “I believe in _______,” floating above science and reason like a helium balloon:

“I’ve never heard of that before, but based on related information, _______ seems likely. However, my assessment may change once I’ve had a chance to do some research.”

At this point, we’ve established that a better question than “do you believe in evolution?” would be, “do you find it likely that evolution happens?” In my next article, we’ll tackle the second part of the question: what is evolution?